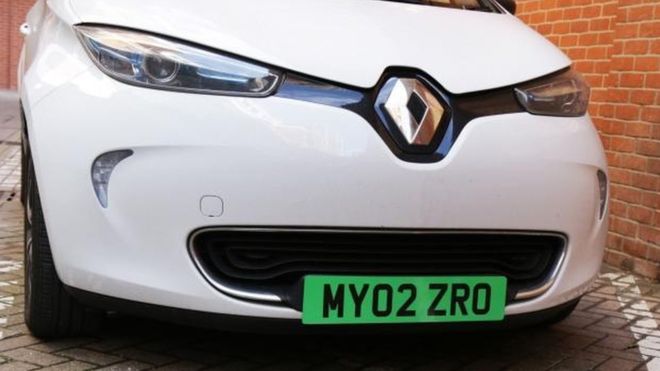 The Government has launched a consultation on the introduction of green number plates for zero emission cars.

The green plates aim is to show how the amount of zero emission vehicles (EVs) are increasing across the UK, and to help the drivers of these vehicle benefit more easily from incentives such as free or cheaper parking and encourage a larger uptake of EVs and PHEVs.

The plates are already in use in countries such as Norway, Canada, and China.

Transport secretary Grant Shapps has said: “The UK is in the driving seat of global efforts to tackle vehicle emissions and climate change and improve air quality, but we want to accelerate our progress.

“Green number plates are a really positive and exciting way to help everyone recognise the increasing number of electric vehicles on our roads.

“By increasing awareness of these vehicles and the benefits they bring to their drivers and our environment, we will turbo-charge the zero emission revolution.”

The Government suggests it would look into adopting green number plates for the lowest emission cars last year.

According to the Department for Transport (DfT), this marks another milestone for the Government’s Road to Zero Strategy, a £1.5 billion package of support which aims to make the UK the best place in the world to own an electric vehicle.

Since the strategy’s publication, the UK has seen record numbers of EVs registered and the Government has marked its intention to be the first G7 country to legislate for net zero emissions by 2050.

Leasing companies have seen a surge in EV orders following the publication of the new company car tax rates.

Through the introduction of green number plates, the DfT says that local authorities would have a useful visual identifier should they wish to introduce incentives to promote the use of zero emission vehicles, such as allowing these drivers to use bus lanes and to pay less for parking.

A similar scheme was trialled in Ontario with drivers of EVs given free access to toll lanes and high occupancy vehicle lanes. Ontario saw an increase in EV registrations.

Elisabeth Costa, senior director at the Behavioural Insights Team, said: “The number of clean vehicles on our roads is increasing but we don’t notice as it’s difficult to tell clean vehicles apart from more polluting ones.

“Green number plates make these vehicles, and our decision to drive in a more environmentally-friendly way, more visible on roads. We think making the changing social norm noticeable will help encourage more of us to swap our cars for cleaner options.” 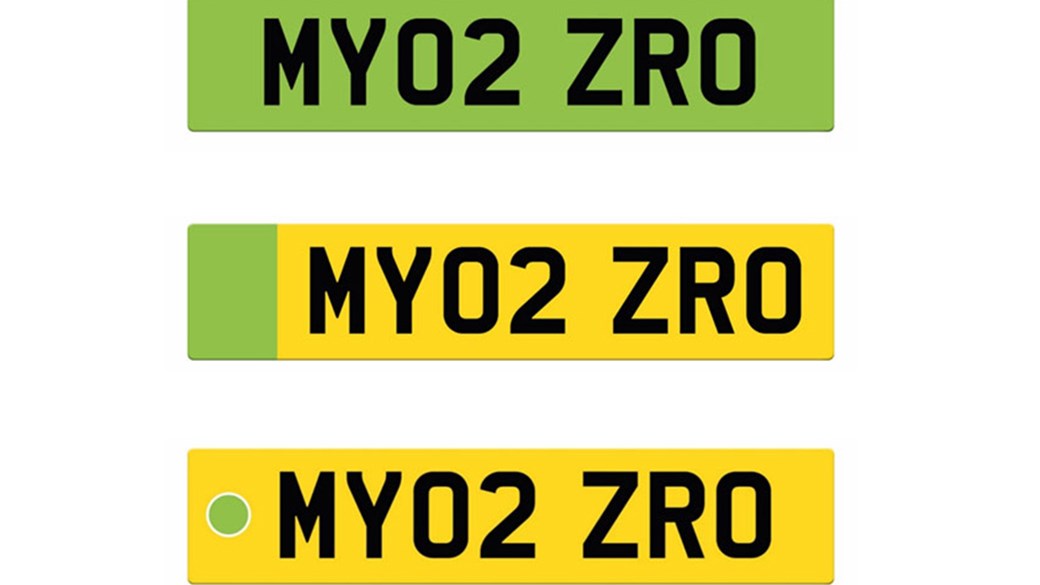 Ian Johnston, chief executive officer at Engenie, said: “If we’re serious about transitioning to a low-carbon transport system, then incentives such as reduced parking fees for EV drivers, or allowing them to drive in bus lanes, is a no-brainier.

“These developments will help to boost driver confidence, alongside the rapidly expanding public charging infrastructure network that is now in place across the UK.”

The green number plate consultation seeks views from industry and the public on a number of aspects surrounding the scheme, including vehicle eligibility; number plate design; and the rollout of the plates.

Top Tips in the event of a Breakdown